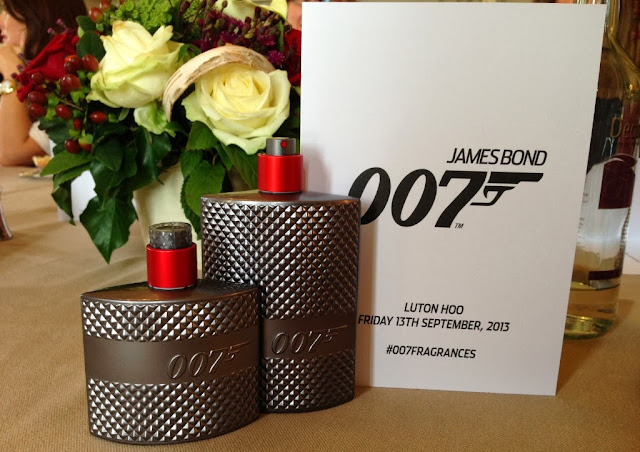 Fast cars, beautiful women, cutting edge gadgetry, high octane dangerous situations brushed aside without breaking even a bead of sweat. All served up with a dose of suave sophistication. I’m betting I don’t even have to tell you I’m talking about none other than Bond. James Bond. Licensed to Kill. (Err, can you tell I’m a bit of a fan?)
Mention his name and women swoon. Men want to be him, women want to be with him. Sounds like a cliche, but never before has this cliche been more apt. So anything named after this iconic fictional hero (oh, how I want to believe he really exists) has a lot to live up to.
The latest in the trio of fragrances from the James Bond line, called 007 Quantum, was recently launched and I was lucky enough to be invited along to the exhilarating day held in its honour. I don’t usually write about press days, but this one was so special, it seemed against the interests of national security not to… (well, ok then, I might be getting a little overly dramatic, but can you blame me?) 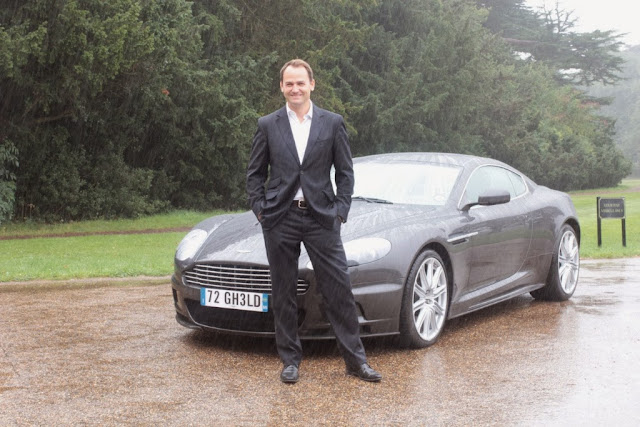 Before I even begin to tell you about the day, can I just say…. I met the Stig! Ben Collins is the man behind the mask (or should that be helmet?). You may know him from Top Gear, but he’s also the man behind many a stunt, not least the fabulous car chases seen in the Quantum movie. That thrilling opening scene in which the cars are chasing each other around Lake Garda? That’s him. Naomie Harris’ car chase in Skyfall? Yup, right again. 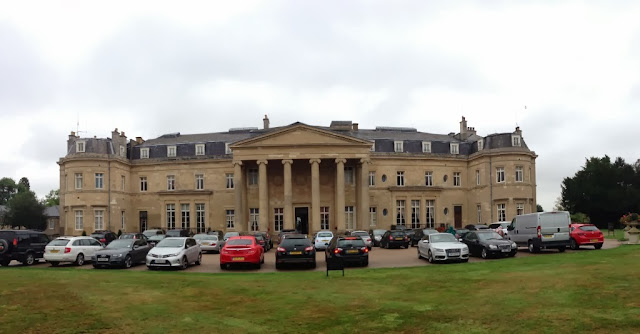 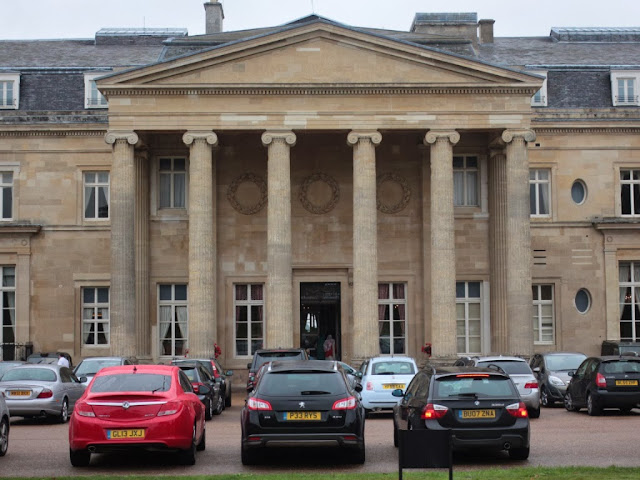 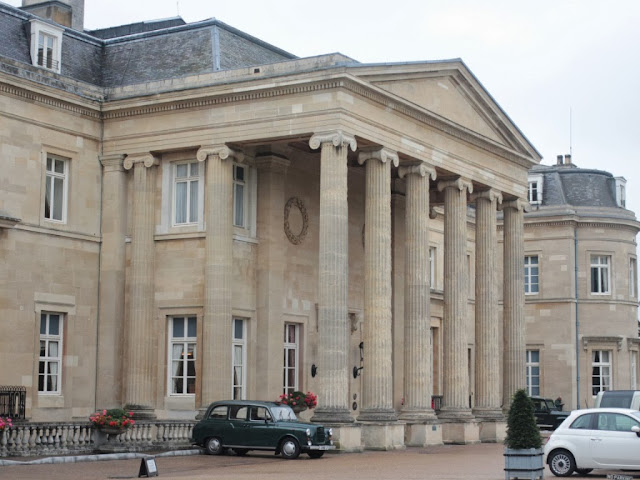 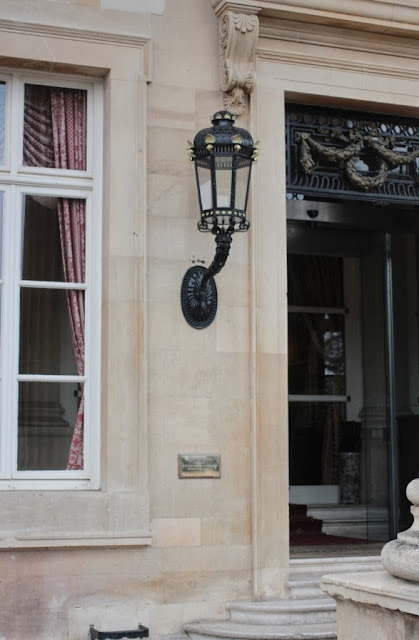 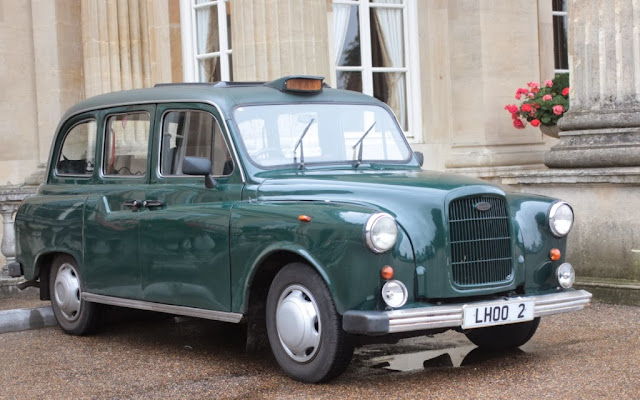 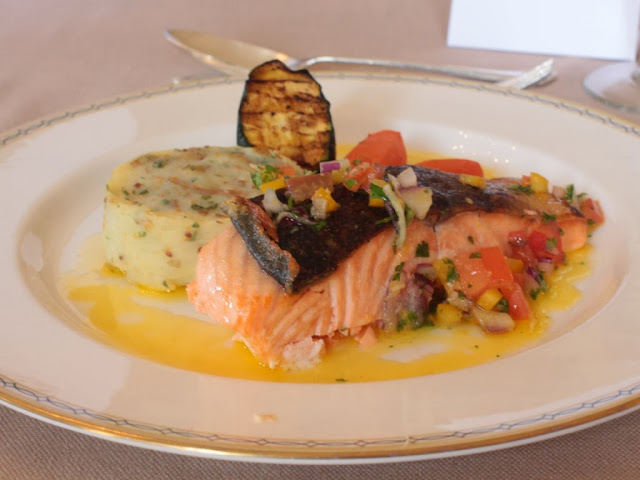 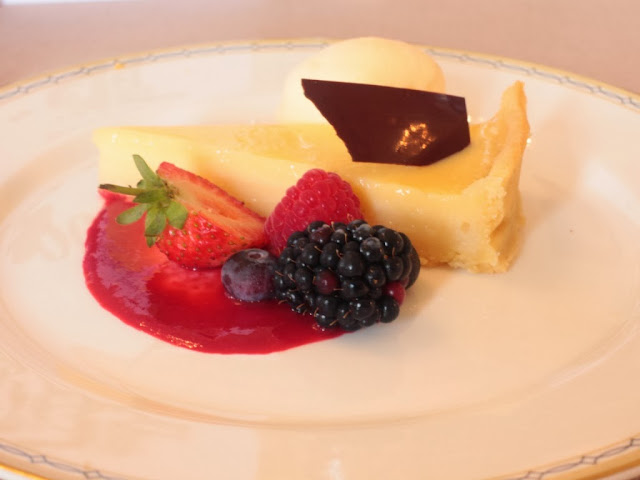 So, onto the day itself. A day out at Luton Hoo, a fragrance workshop with Will Andrews (the nose behind the fragrance) and Ben, followed by a wonderful lunch… you’d think I’d be ready to just sink into one of those huge puffy armchairs and loll around for the rest of the day, but no! Just as we were lulled into a false sense of lounging, the action began! A half day of Land Rover off-road driving kept us all on the edge of our seats – quite literally. Range Rover Sports and Defenders were our chariots of choice. Impossible to take photos to show you, but such an unforgettable experience. Not forgetting having the chance the sit in one of the Aston Martin DBS’s actually used the Quantum…. I’ve come home! 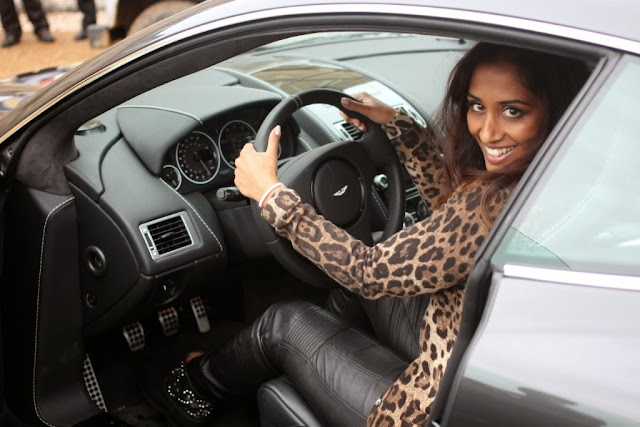 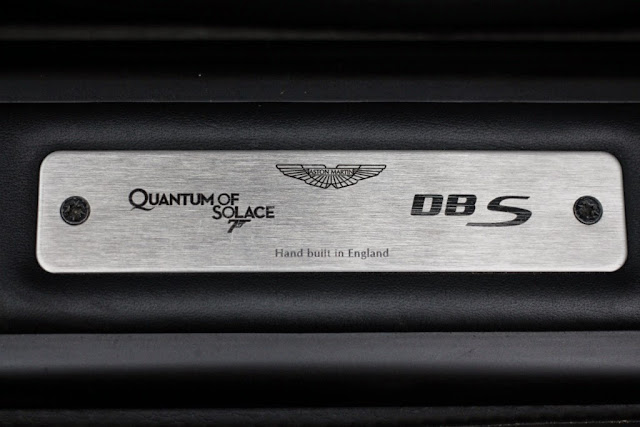