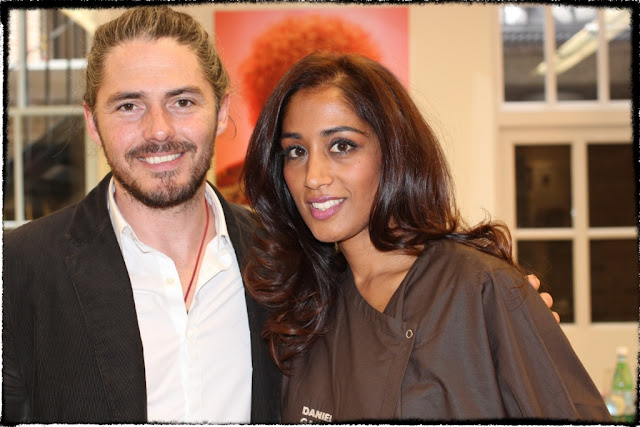 There are certain names that are iconic in the world of beauty and hair. Daniel Galvin is undisputedly one of them. Not only has he been awarded an OBE for his work, he is consistently recognised as being at the forefront of new and exciting hair techniques. He was the first person to create shade charts back in the day when “people only ever used colour to cover greys” and he always ensured that colour didn’t compromise condition.

So when I was umm-ing and ahh-ing about whether to go for the ombre hair effect, there was only ever going to be one name that I was going to let anywhere near my locks.

The Daniel Galvin salon on George Street is buzzy, friendly and super-welcoming. There’s a constant stream of well-heeled women popping in and out, be it for a blow-dry, a colour, or simply to say hello to their stylist while passing the salon on their way to another appointment. 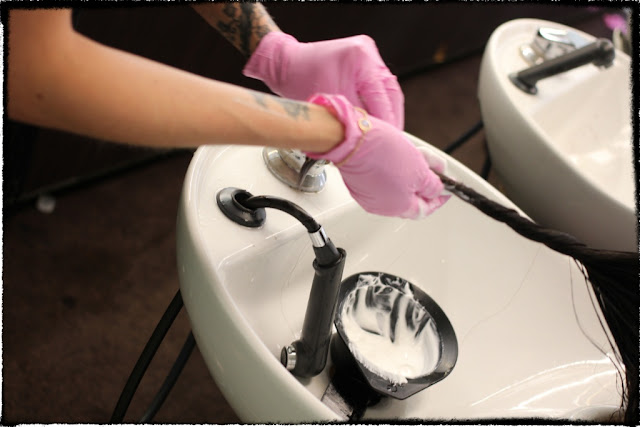 The very lovely Lucy Holbrook, Creative International Art Director, took me under her wing, and discussed all the possibilities before deciding that Finger Painting would be perfect for my hair, even better than the newer technique of Freehand. Mixing up the perfect caramel shade, she then applied it using her fingers (no brush needed) to the ends of the hair, moving it around to keep it very looking natural. What  seemed like only five or ten minutes later, my hair was being washed and ready for the talented hands of the salon’s Style Director, James Galvin, Daniel’s son. 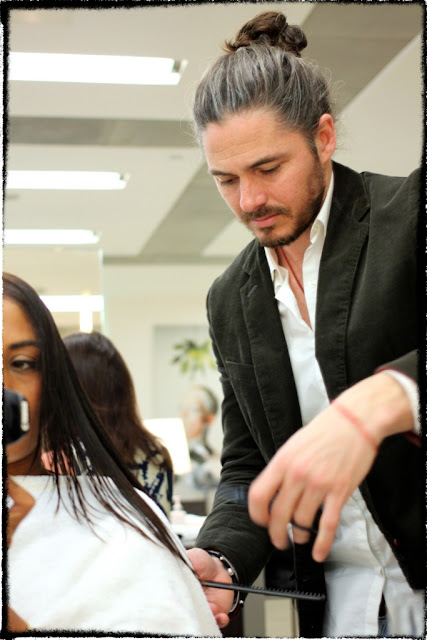 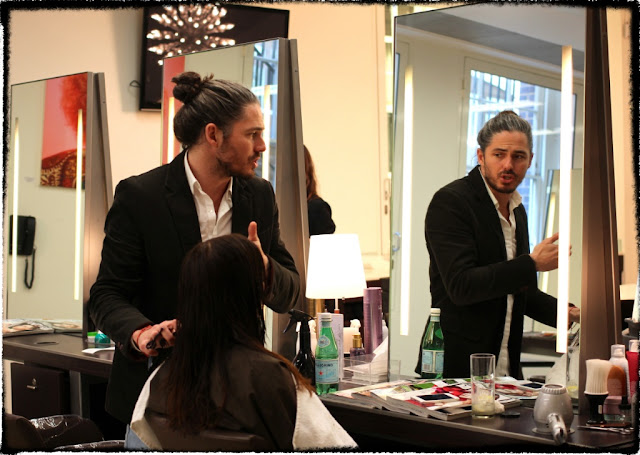 I must admit, I was a little nervous to meet the next in line in the Galvin dynasty, but I shouldn’t have worried at all. James was so lovely, so easy to talk to you and so ‘normal’ that very soon we were talking about all sorts of things, including his passion for well-cut, low maintenance hair. He told me that I needed a re-shape and a re-jigging of my layers if I want to grow my hair a few inches longer. Worried that he might chop away, but confident in his skills, I let him do what he thought was needed.

And you know what? Once it was blow-dried (one of the best blow-dries I’ve EVER had, by the way) my hair actually looked longer, thicker, healthier and shinier. Bizarre, but true. Just shows you what an expert cut will do.

I am completely in love with my hair now, and I can’t believe it took me so long to take the leap into the ombre look. The delicate shade of caramel chosen by Lucy gives me the subtle sun-kissed look I wanted and James’ cut shows it off to its best advantage. In the hands of experts, the health, condition and texture of the hair isn’t compromised. I know there are loads of DIY ombre kits out there, but I just wouldn’t go there. Far too many potential pitfalls for my liking. If you’re considering changing your colour for the summer, I’d definitely recommend the Daniel Galvin team.

Oh, and the icing on the cake? Just as we were finishing up, who should walk over but the Daniel himself! OK, so I wasn’t looking my best with my hair up in curls, but who cares!