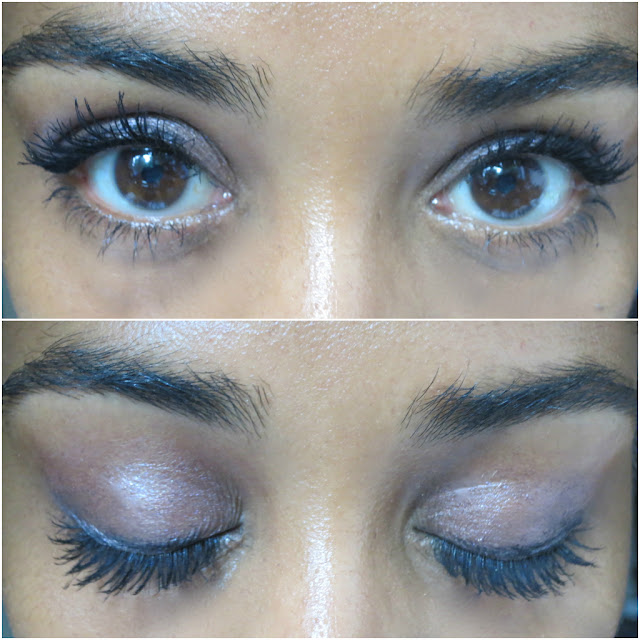 I think I’m becoming obsessed with lashes.  There, I’ve said it, and now I have nothing left to hide.


Well, perhaps that second statement’s not quite true, but we can come back to that another time.


Right now,  I want to share with you my latest ‘fix’ to feed my lash obsession. 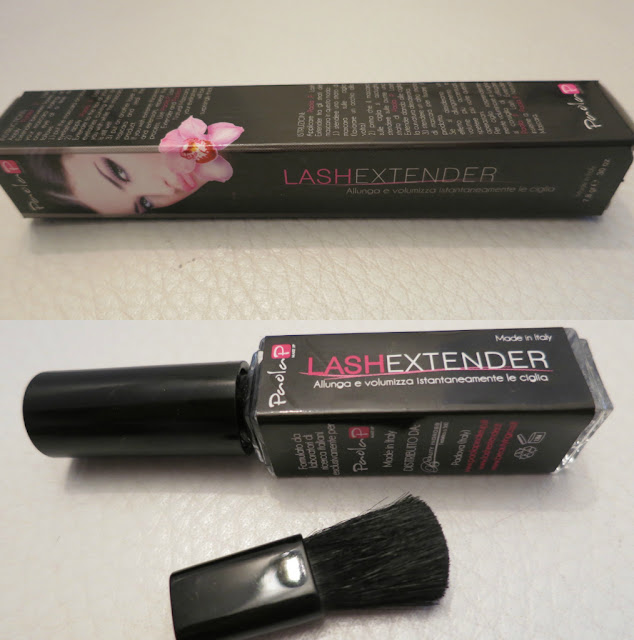 It’s called Lash Extender, made by Paula P and I discovered it at the Bid.TV Christmas press day.  Yes, I know that lash extending has been done before, but this one is sooooo easy to use.


For those that don’t know what a lash extender is or how it works, here’s a (very quick) précis.  Tiny little fibres are applied (via a mascara-style wand) to the lashes in-between coats of mascara.  The idea is the the fibres attach themselves to the lashes (as the mascara is still wet when you apply the Lash Extender), volumising each and every lash, and then the second coat of mascara seals the deal, so to speak.  You can build up the effect by alternating the fibres and mascara until you get the desired length and volume. 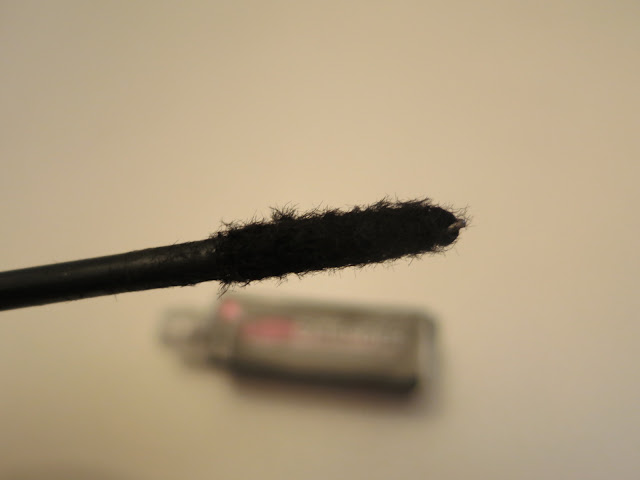 Why do I love this little beauty so much? First off, it’s black, so none of those annoying white fibres that somehow always show through even the blackest of mascaras.  As an added bonus, apparently these little fibres are made up of Panthenol and cellulose, so they not only add volume and length, they also strengthen the lashes too – result!


Secondly, even though it comes with a little brush to whisk away any audacious stray fibres that dare to fall onto your cheek, there really is hardly any fall-out; I’ve only used the brush once, and that too, only because I was following instructions!


The effect is immediate and eye-flutteringly flattering! My lashes, I have to say, are naturally long, and I’m sometimes accused of wearing falsies or extensions when all I’ve done is applied a coat or two of mascara.


This, though, takes them to a whole other level!


I can’t, for the life of me, apply false eyelashes like most girls can.  The only ones I’ve been able to apply successfully I wrote about HERE.  This little tube of black magic has taken away my desire for strip lashes on a big night out.  I’m not exaggerating when I say I had people staring at me in the street as I walked along with my unfeasibly long, thick feathery accoutrements framing my eyes.  And forget trying to get people concentrating on what you’re saying in a conversation.  All eyes will be on your eyes.


To really see the difference, I took photos of one eye ‘on’, one eye ‘off’: 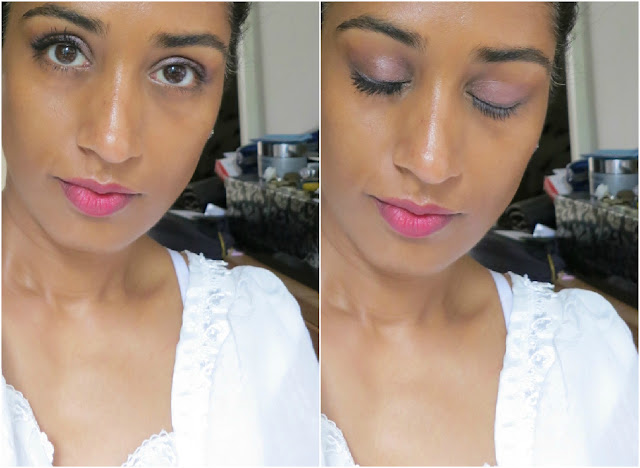 Ultra-easy to use, great value at around £20, this is one little box (or bottle) of tricks that has really earned its place in my make-up bag.


Have you used Lash Extenders – any brand? What do you think? Would you use this? Or do you prefer strip lashes?