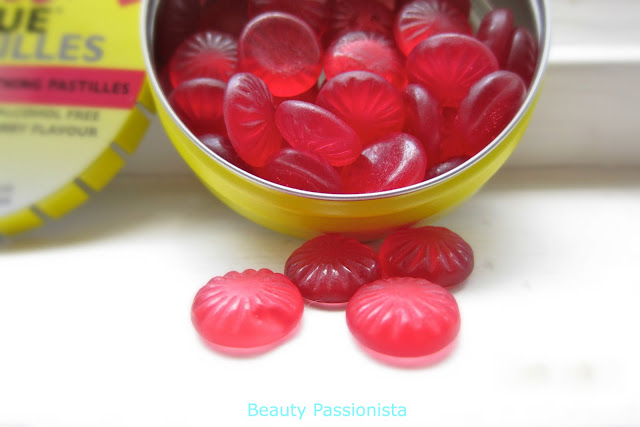 I never used to be a handbag girl – I’m ALL ABOUT THE SHOES, as anyone who’s met me will know all too well.


But recently, the lure of covetable arm candy has been all too difficult to ignore.  I’m now a bona fide shoe AND bag girl.  Even worse, I’ve succumbed to the sin of carrying around far too much than is good for my little arms, but it seems I’m not alone.  Apparently, the average woman carries around 5lb of bits and pieces in her bag – don’t ask me what’s in mine, I’ve absolutely no idea, I just know it’s far too heavy! 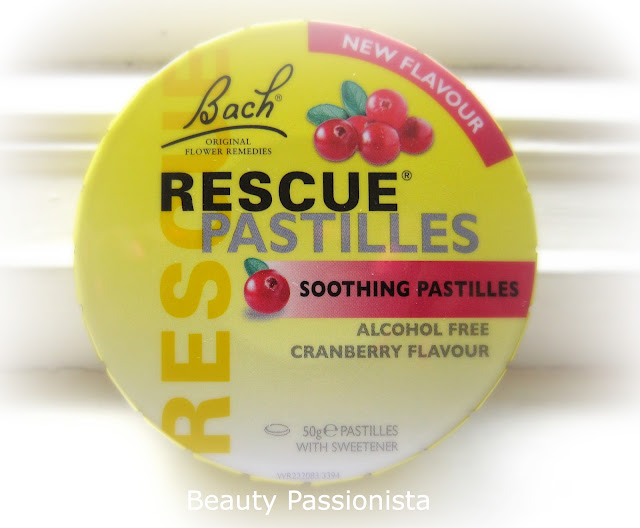 Why am I telling you all this? Because I’ve now found yet something else to add into the tardis that is my sac à main.  You’re probably already familiar with the Bart’s range of RESCUE Remdies, but they’re not something I would ever consider carrying around in my expensive handbags.  Imagine if it leaked all over that beautiful leather?!


So I’m super-chuffed that you can get the same combination of the five flower essences in pastilles. Even better, they’re now available in a yummy cranberry flavour and they’re alcohol and sugar free, so guilt-free too!  They come in a darling little tin that snaps shut and is not going to open up and spill out in my bag. In fact, I’m becoming rather obsessed with opening and closing it, just for fun….. 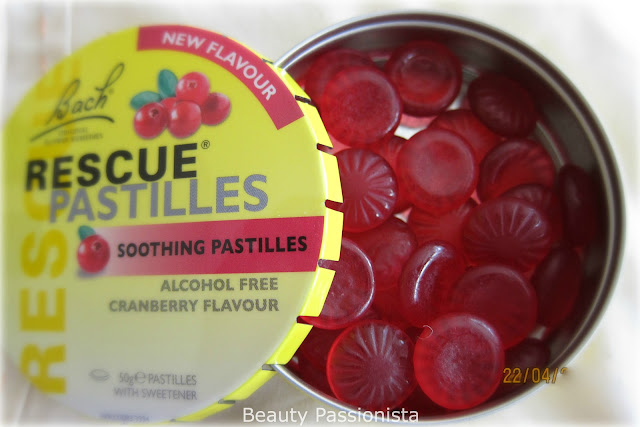 Perfect for when I’m feeling a little stressed out, next time I’ll just pop a pastille and chill out.