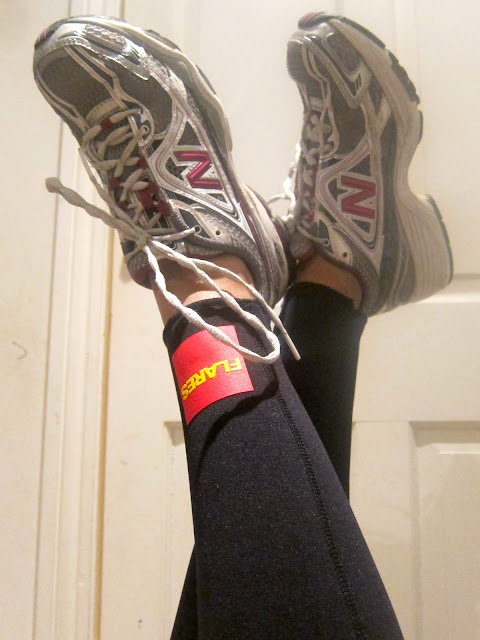 Spurred on not only by the New Year, there is always the dreaded birthday looming exactly one week after New Year’s Day, just to really rub it in that I’m getting older and that time is going faster.
Both of which are very good reasons to reinvent myself… yes, that’s right, a brand new Bri!
And so I aim to improve myself in all aspects of me.  Be it meditation to help me be a more content, happy and patient person, eating clean to clear out the cobwebs, (maybe I’ll even be brave enough to try out a colonic irrigation to really clean me out – eeek!), I’m up for just about anything.
The 3-month Maxtione programme is the first part of my FitBod campaign., which you can read about here.
Right now, though, I’m trying out something that requires very little extra effort from me, and promises amazing things!
The new “Hot Pants” from Zaggora have been garnering column inches in all the press so I thought I have to try them out!  Basically, they work something like this:
The special Celu-Lite fabric technology, which feels and wears like neoprene (wetsuit) material increases your body temperature while you exercise.  The bio-ceramic technology reflects the heat your body generates “to promote deeper warming of tissue and breakdown of fat cells (according to Zaggora’s online Q&A).
Your body then has to work harder, which results in increased metabolism both during and after exercise, leading to greater calorie burn.  You can wear them as regular leggings, which I did the first day I tried them out, but if you wear them when you exercise, you can literally double the effect of your workouts.
Without boring you with all the science and stats, (which you’ll probably skip anyway), it basically means that:
Here’s one bit of the science stats I couldn’t resist sharing:

I love that these weren’t tested on hugely overweight women.  They were tested on regular women with an average BMI of 23.3, so very much like me and my friends, with just that pesky last half stone to lose. 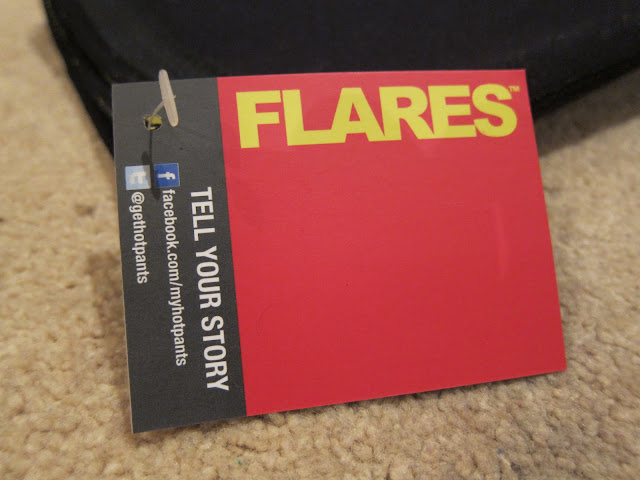 Since they first launched last year (when they sold over 275,000 in the first five months) the range of styles you can wear has been expanded, so that you can choose the style you prefer.  I tried the full length legging that Zaggora call Flares (don’t ask me why, they’re not flared at all), Capri(three-quarter length) and also Nude Hotpants, designed to be worn under your clothes so that you can sweat off the pounds during the day!

I’ve worn mine for four workouts so far, and can honestly say I literally had to peel them off.  I’ve worn many a wetsuit for waterskiing, and these were as wet (with sweat – ugh!) as if I’d been waterskiing in a lake!

As part of my FitBod campaign, these are definitely going to help me in my battle for the new improved version of me!  In fact, I may have to get myself the Nude Hotpants to wear all day, everyday!
You can buy these from www.zaggora.comand they start at £44.99

psst – if you really can’t handle the sweaty aspect of it (but remember, no pain, no gain!) then take a look at my review of the Proskins leggings here – designed to help combat cellulite).